I yesterday tested this panel, never heard before. It´s the most beautiful free panel in the world!
When will be OpenLiteSpeed i will be use this forever, but Nginx and Apache patching always up is garbage system. I need OLS for ultra heavy Wordpress loads (WP All import pro 170000 products), Nginx and Apache die in seconds after import start.

I come back when implemented OLS, keep it up Hestia!

It will probably never happen…

Importing should always be done over cli any ways every sensible web server will die with in xx seconds as the time out is passed. It is a good thing…

Or just avoid wordpress, Drupal, Joomla and so on…

The panel is really good. And in fact, I think there’s more to refine… It’s far from perfect in a lot of ways

You can always help us with improving it …

No problem how I can? 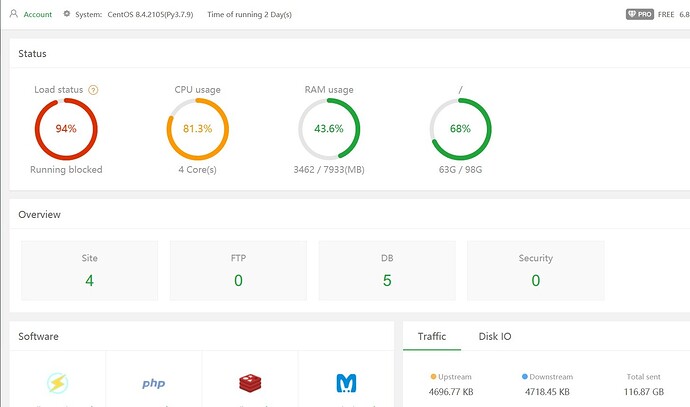 With Hestia Nginx and Apache: 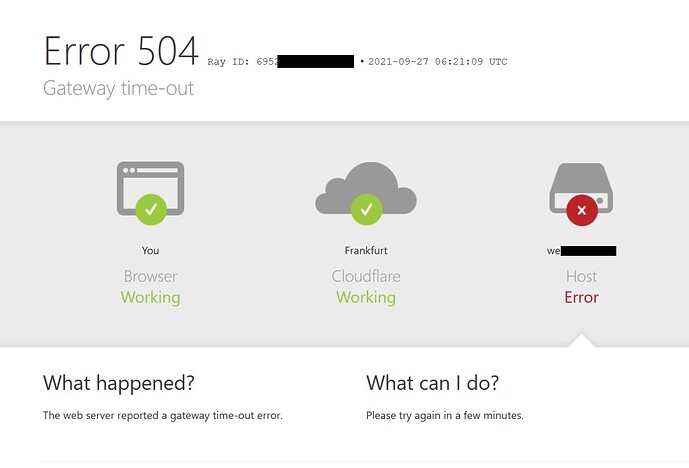 This volume is out of the nginx apache fpm specs.

You might try:
*Import with mysqldump
*Divide the import into smaller chunks
*Increase the timeout time
*Have a Cron Job visit an url so that the process continues where it stopped.

clearly this, such an import you dont do over a web, take as @eris already suggested mysqldump/cli.

The panel is really good. And in fact, I think there’s more to refine… It’s far from perfect in a lot of ways

We’re always open for input, constructive critic and/or improvements. But I’ve also to say that your post doesnt contain anything usefull…

I set the memory limit to 1024MB, timeout to 300, later 500 sec…
Anything to the clouds, not help…
No matter what i want to say is OLS with DDOS protection run longer than any other. LiteSpeed for Wordpress is future (and not forget htaccess support).

Can import XML feed with mysqldump?

Can import XML feed with mysqldump?

That is okay, i only test yesterday this beautiful panel, i am good with OLS and will be happy when will be implemented.

OLS and will be happy when will be implemented.

Has already written above, OLS will not be implemented. there is also a thread handling the reason etc.

You may run it in docker.