This is just for info as i see this type of thread comes up every so often.

I am testing Oracle Clouds free tier which is pretty decent for my dev sites, however after installing hestiacp via ssh, the login page would not connect at all, i tried different distros and even tried installing the Big P to see if it was a hestia issue.

Anyways cut a long story short, i could not access the webpage regardless of control panel, so starting doing some digging. And the solution makes sense but is not really documented anywhere

The above is well documented however on Ubuntu what is not mentioned is the following:

The firewall works on 2 levels, the Ingress rules you set on the oracle cloud panel and the Ubuntu Firewall rules which are controlled from the ingress rules. However you have to do the following to actually get the Ubuntu rules to flush and update:

Anyways if this helps anyone avoid the hassle then job done 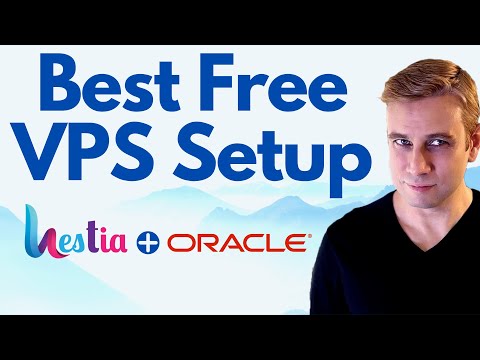 That video does not work with current images.

I did check that video to see if I had missed something.

If you follow that when you get to the point of accessing the panel foe the first time after adding ingress rules you will get unable to connect error message.

Only after entering the above commands is the page finally reachable.

Ubuntu 22.04 has been released but it should still work…

you are awesome, thanks.

Here’s Oracle Cloud’s document to get the ports you need open well, opened.