When I see this error, I think, I must install memcached in the same way. So I install:
apt install php8.0-memcached

Reboot … and nothing. Is not found.
Does anyone know the reason?

Thank you very much in advance.

It installs correctly, but when using the class in php, it can’t find it 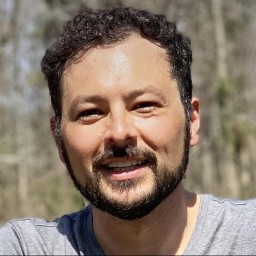 It does not work

Also install memcached with PECL and it didn’t work either.

Once again, check the link which @eris sent above:

There are two extensions for memcached in PHP, “memcache” and “memcached”.

It looks like you’re trying to use one (“memcache”), but the other is installed (“memcached”).