Contribute to VKCOM/nginx-quic development by creating an account on GitHub. 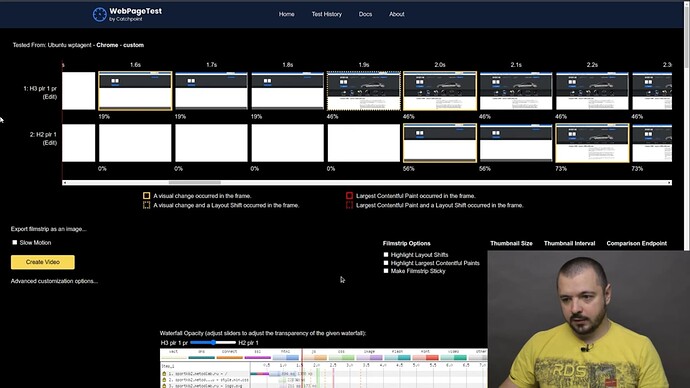 First it would need to come out as stable:

Then still probaly we will never be able to implement it, because it needs custom build nginx versions. We already discussed this multiple times and decided to not do it - expect we have a donator which supports us with between 3000-5000 usd /monthly for the massive and repently efforts needed (building, testing, and so on).

I don’t agree with your post, but I do agree that all work and care should be paid. So I won’t further develop the discussion. Because you responded sincerely, and openly, transparently. I respect that kind of straightforward behavior, even though it sounds harsh.

Anyway, I only suggested a feature at this stage of development to be implemented. Because it’s already stable to work with, and gives nice results. Anyway QUIC in nginx and hestiaCP will be implemented later, I have no doubt about it. The matter of time. 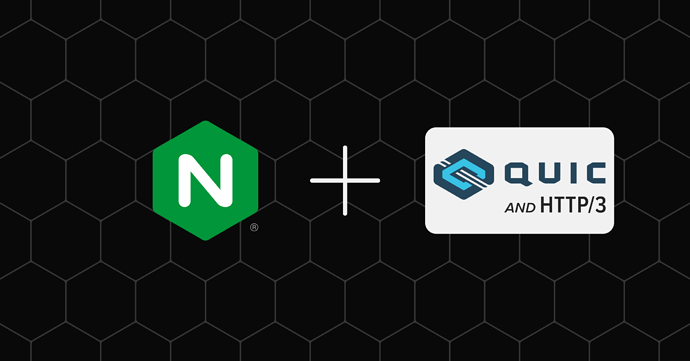 Our Roadmap for QUIC and HTTP/3 Support in NGINX - NGINX

We describe the state of our QUIC+HTTP/3 implementation, starting with a review of the work we've done so far. Our roadmap includes merging the nginx-quic development branch into the NGINX mainline and implementing performance optimizations. You can...

If you want you can build your own Nginx version if you really need it.