Installing the panel on Ubuntu 20 WSL

Haven’t fully investigated it yet but so far I know Windows WSL doesn’t support systemd. It is one the systems we depend on it. I suggest use a Virtualbox and create a VM.

There is a GitHub project that adds systems to Ubuntu wsl. I’d have to look for the link but a quick GitHub search of wsl systemd should work.

I have installed systemd support with this instruction:

Systemd is working now and Hestia installed without any errors. I can open Hestia CP on localhost.

But I dont know how to add localhost (127.0.0.1) to the supporded IP addresses and make Hestia web server work. How to add new servers and local domain names?

Don’t use Windows so I have no idea…

You could probably use the HOSTS file, and assign a DIFFERENT address to the WSL ‘localhost’. I assume that each and every WSL ‘Client’ (if I can call them that) can have different networking configs?

I’m personally STOKED to be able to use HestiaCP on WSL, that will allow me to do more testing.

Oh yeah, and if you used Windows Servers, you could configure your own DNS services JUST like in HestiaCP. I can’t handle using Windows 10, It’s nearly EVERYWHERE I look has windows server

it’s not like I PAY for it, it’s a 180 day trial, and once it expires you can REARM it indefintiely (you have to reinstall after 5 attempts I think)

Just to keep clear from dev side: We do not plan to support WSL now or in future.

Now it’s possible to make systemd work on WSL’s Ubuntu 22.04 (probably other OSs as well) on Win 10 and Win 11.
I just installed WSL from Microsoft Store and followed instructions. 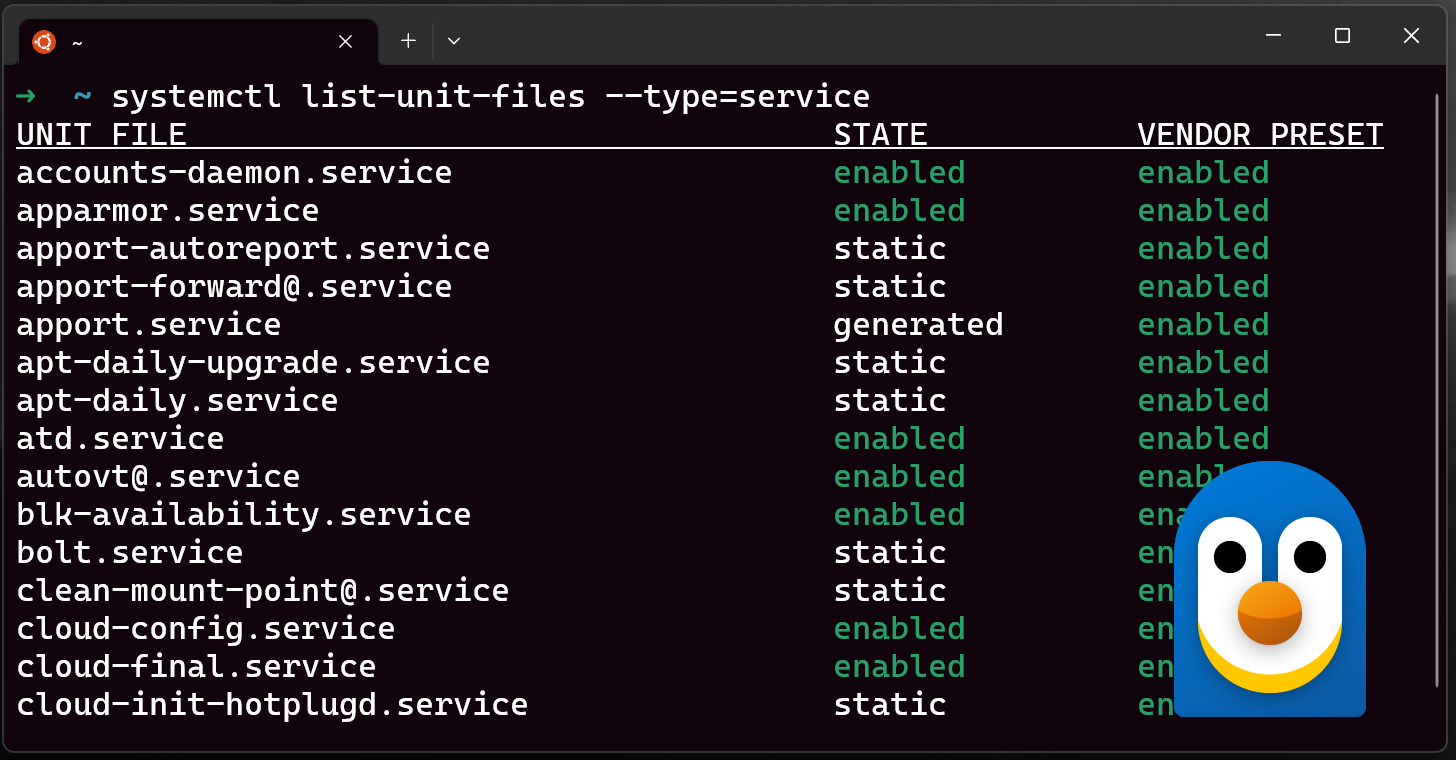 Systemd support is now available in WSL! The Windows Subsystem for Linux (WSL) can now run systemd inside of your WSL distros, empowering you to do more with your Linux workflows on your Windows machine. This post will cover: What is systemd?

UPD:
Looks like everything work fine out-of-the-box, I only have an issue with %ip% in template for nginx.
It’s possible to change templates, but I’m too lazy for that now.

So, now I need either set static IP for wsl or need to clean up interfaces and folder conf.d of nginx.
P.S.: sysctl -w net.ipv4.ip_nonlocal_bind=1 also should help, but not looks like a good option.

We are not going to suppport WSL actively.

Such setup are for us impossible to test / debug on.