Charaters from my language are not working " š đ č ć ž ", but it’s same charset (utf8 db type) on both (old and new) servers.

When I login to phpmyadmin on old server, I get fu*ked up charaters too. But somehow the website displays them as normal, and everything works fine:

But when I import the same database to the new server, the charaters as seen above are not working and are replaces with that hieroglyphs.

Do you have the same charsets for both databases/tables? Could be the issue.

if you just want to migrate to new server, why you not just made a simple backup and restore if you use the same OS an same Hestia as control panel. what i mean is using command line


if got problem using this commandline, there are solution on this forum
if i am not wrong is this

We will release a new version soon to fix a few issues.

@ScIT both servers (old and new) are with same OS and same Hestia version, also both databases are created with ut8.

@jtdoank I’ve tried that too. Created new user, uploaded backup and did a restore via panel. But same thing happens with database. On the new server the letters š đ ž č ć are not working.

Here is a sample of info inside old server (where the db is working correctly): 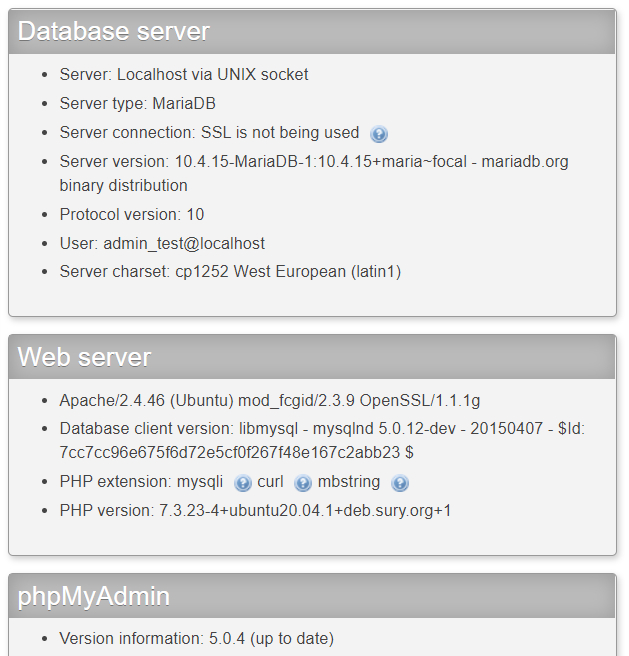 Here is a sample of info inside new server (where I want my db to import): 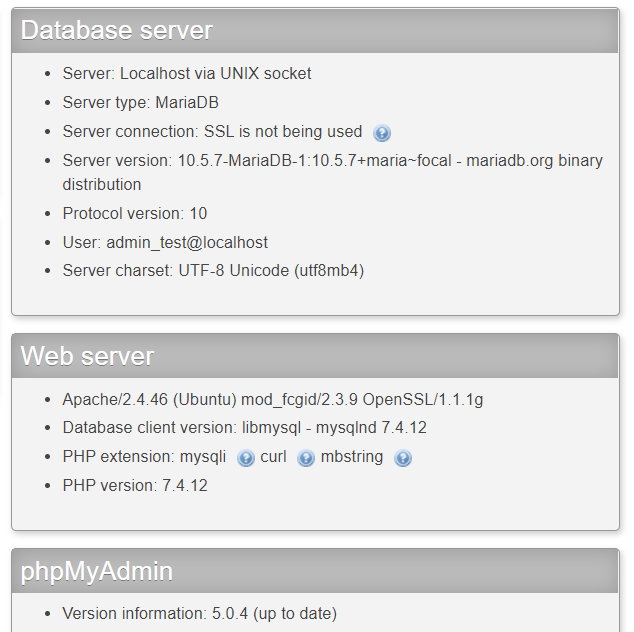 Once again, I’ve never tweaked configs or something, this is the default HestiaCP configs on both servers after the installation.

P.S there are errors when installing PHP 7.2 from Hestia interface (web server). 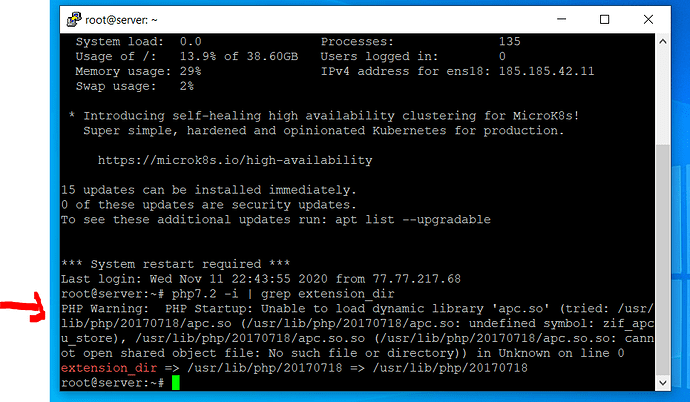 Character sets can be a real pain. Here’s something that may prove useful:

It’s using same locales. But when we talk about that, it would be good for hestiacp to generate needed locale for it. Eg to set default EN_US.UTF-8 by automatic.

No. There’s a big World out there beyond Idaho.